How to make money on FIFA without having points 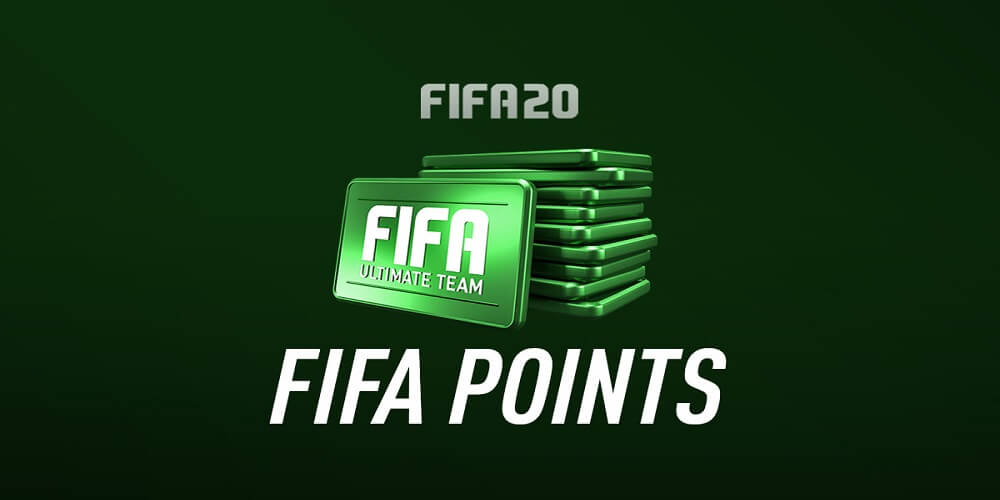 November 12, 2020November 17, 2020Lifestyle by AmberLeave a Comment on How to make money on FIFA without having points

A lot of people would want to have their hands in some of the best players as soon as they can. This is done regardless of the price of these players. Aside from using FUT coins to get players, there are other ways that you can have coins stacked up on your shelf without necessarily pulling out your wallet. In this guide, you will get to learn how to acquire money on FIFA even without having points.

How to make money on FIFA without having money

1. Remember that your EAS Fc catalog helps to boost your coin

One of the easiest ways to ensure that every coin is gotten from the ultimate team matches is through the EASFc catalog. In the catalog, you get to find the coin boosts available. The bonuses can be purchased when you decide to spend the credits that have been stacked up on FIFA titles.

Ensure that you purchase every coin that your credit balance as well as your level can help you get. This way, you get to activate your next boost automatically as soon as the present one gets expired.

2. Ensure to play as many squad battles/division rivals that you can

When you get boosted, ensure that you’re stacking up your matches. Make sure you do this regardless of how strong your side is. Playing some matches will help you to get extra match coins from your boost. At this point, do not worry about your records (that will be for the later).

When playing, consider going for squad battles and division rivals. That’s because they are easily the best modes. Also, you can earn extra coins and many other rewards. This can be played towards the end of the week and it depends on the number of skill points that you’ve garnered in a specific mode. Going forward, FIFA 20.maybgetbto experience a new tweak.

For you to earn packs, you would need to consider SBCs because they are great options for earning packs most especially if you hope to get a valuable player. When it’s time for every FIFA, there’s usually a sole set of SBC puzzles that you will have to compete in. Some of them. are also found in the advanced category and they bring in very enticing packs. Also, you have to look out for some leagues that are based in the SBCs and also the marquee matchups that are likely going to reward you such as the recent packs.

Always make sure that all players that you got for the packs are kept separately so that you don’t sell them on impulse. That’s because sometimes, the players may get useful when it comes to completing a challenge along the line.

There you gave it! Top ways to make money without buying some FIFA coins. Take note: As soon as you have to SBC completed, you need to identify the ones that are offering some of the best rewards.

Amber Wilhelm who graduated from Yale University and works for a fashion company. She has an in-depth understanding of decorating and shares what she knows. 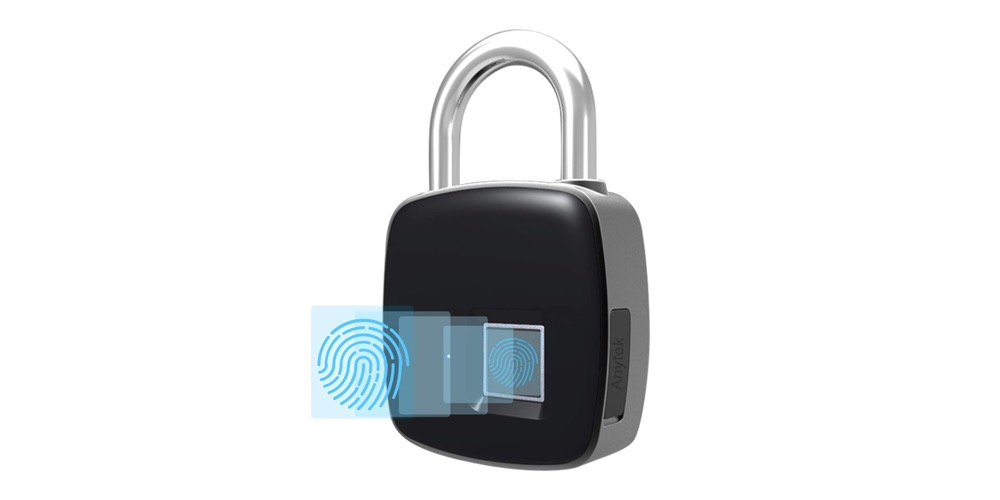 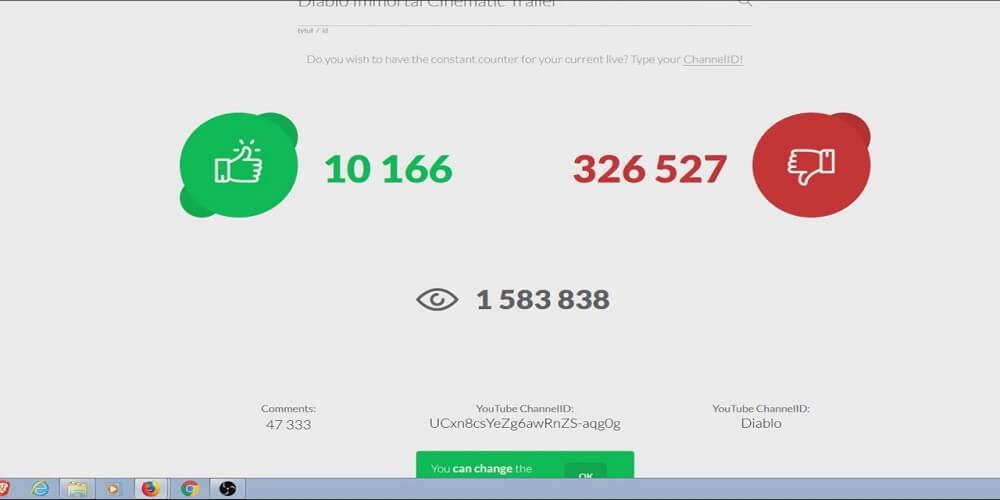 Since its inception, YouTube is one of the major online platforms which houses video content. With the number of channels currently on the platform, it would be difficult for a beginner YouTuber to make up their minds as regards choosing a niche. If as a beginner you have an idea of what you want to […] 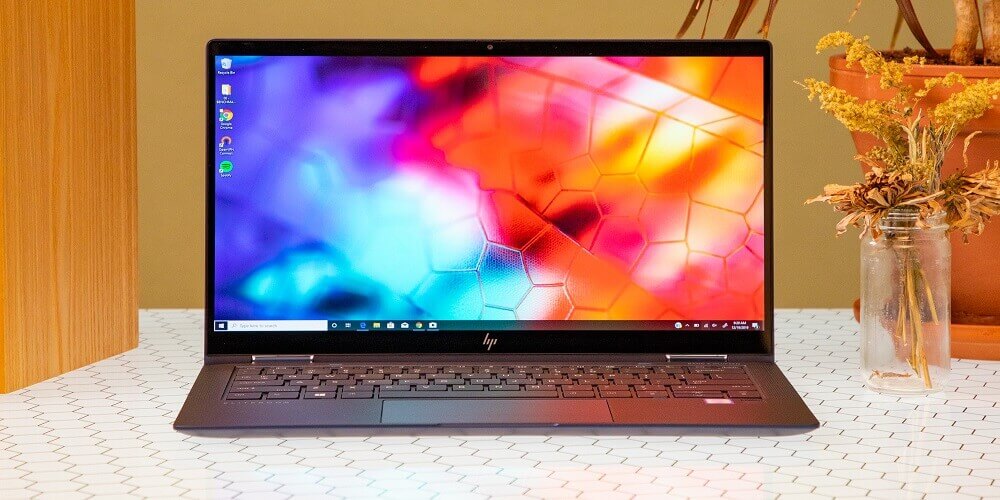 For most people, their laptop is at the center of everything they do. So, having issues with their laptop battery is really a big no. if you have a laptop, then you might need to learn a few things about your laptop life. While your batteries ordinateur portable might need a replacement from time to time, […]

Why you need a Fingerprint Padlock today

Increasing your battery life with these simple steps