Cultural Diversity around the world and its Representation in Wears 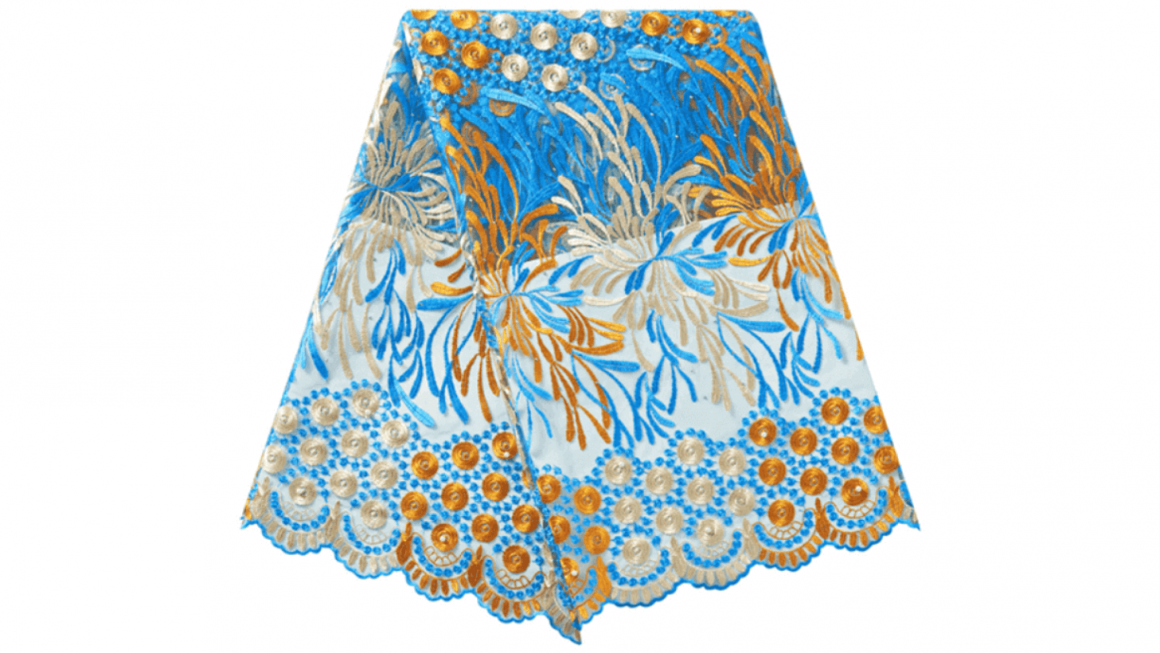 June 11, 2020June 12, 2020Lifestyle by MaryLeave a Comment on Cultural Diversity around the world and its Representation in Wears

Our differences as individuals and ethnicity count much from a cultural perspective; with several emphasis on each culture’s uniqueness. Civilization is a significant factor influencing culture, and it has its fair share in affecting diverse cultural beliefs. However, civilization hasn’t rendered the core values of cultural beliefs useless; instead, it has improved these values.

A broader view of various cultures across the globe has also been made possible through civilization. Another salient factor is migration. From the Stone Age to the colonial era to the present times, migration has enormously increased. This article covers the diversity in culture and the rub-off effect on clothing.

The beauty of culture is in coexistence, as migration and civilization have given rise to an interwoven society. It is this belief system that enables appreciation of lifestyles other than yours. Diversity makes societies, organizations, and groups a livelier place of habitation. The difference in perspective and upbringing of people from different walks of life improves such bodies’ common goal. Take multinationals; for example, growth is made possible due to the incorporation of cultural beliefs of diverse nations in these organizations. This belief system supports the unique idea everyone in such organizations bring to the table.

Its representation in Clothing.

With our focus on social practices, it is imperative one understands the social practice of different cultures to improve relations with people outside your race or ethnicity.

Our wears go beyond the joining of fabrics to protect the body. It is a symbolism of our beliefs, behaviors, identity, and background.

The fashion industry has been a significant driver of these beliefs leveraging civilization, without watering down the background practices of respective cultures.

Foremost, the perspective of clothing in the middle east happens to be from a modest point of view, with many of their women combining head scarfs called hijabs and long garments called burkas. Similarly, their men don overall robes too, to depict their conservatory lifestyle.

Secondly, other Asian countries like India are known for the pure Sari fabric dating centuries back. The Kimono, versatile wear specific to the Japanese, is also a notable clothing culture among the Asians.

Thirdly, the Americans who are well known for their western wears. With the rate of Modernization influencing the American community, the clothing culture has immensely evolved from the 19th century.

Fourthly are the European race, who are interested in comfort and class.

Lastly, are the African race. With diverse religions, norms, and ethnic beliefs comes the diversity in wears. The African fabric is a noteworthy example; with an eye for the African tradition, skin comfort, and decency, these prints were developed in western Africa to suit these purposes. Migration and enlightenment as immensely raised its usage across Africa and in parts of Europe like the Dutch land. 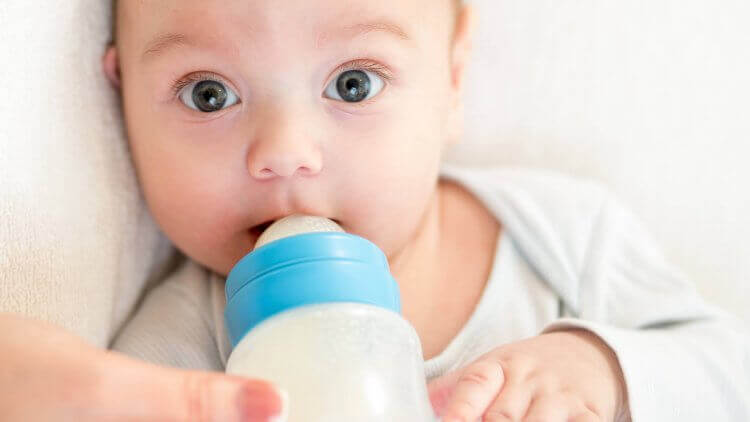 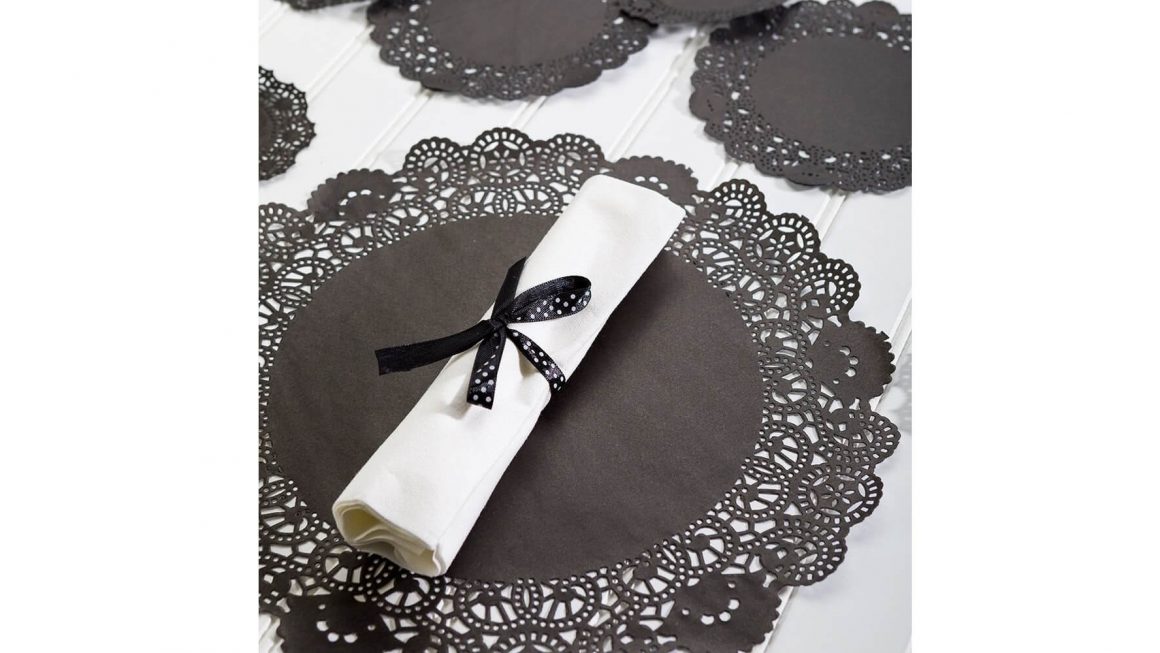 When it comes to creating the perfect environment and ambiance for your events or home, you cannot overlook the importance of the black paper doilies. Artists all over the world constantly use these black paper doilies to create very beautiful crafts that would add a lot of beauty and aesthetics to your home. Black Doilies […] 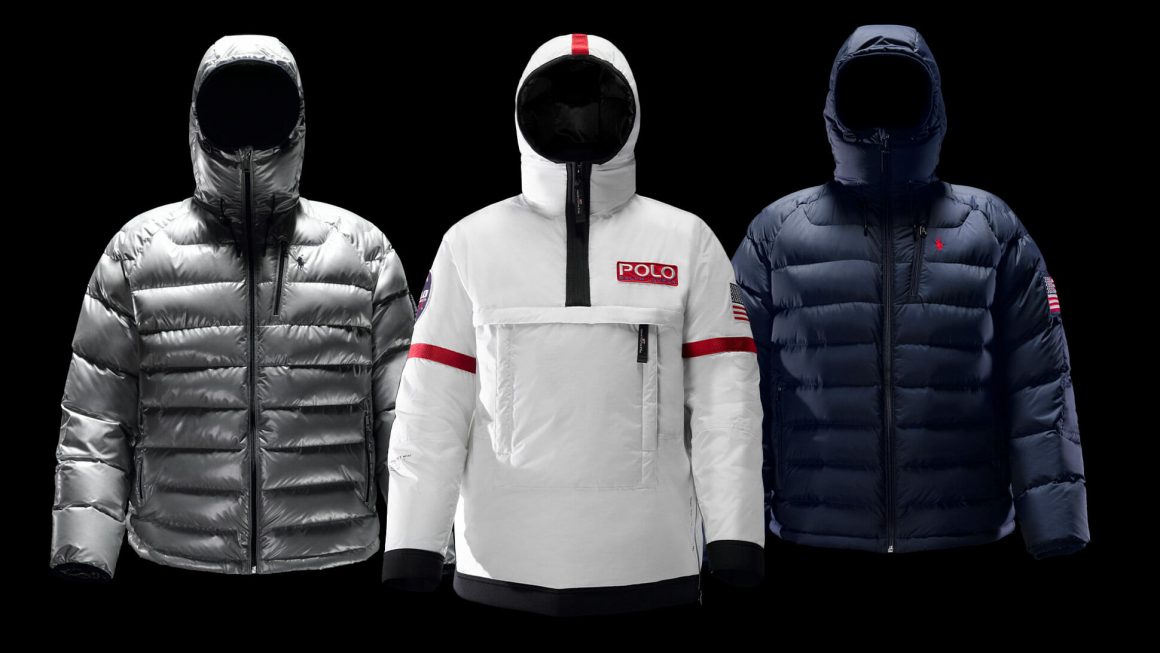 Feeding your baby with Formula the right way

Reasons Why You Should Buy A Heated Jacket